The following is a story of a young man taken to early from his family due to a workplace incident in Clermont in 2012 Jason’s story, takes a confronting, very honest look into the heartache of losing a son and a mate to a preventable workplace incident. Jason Garrels was just 20 years old when […] 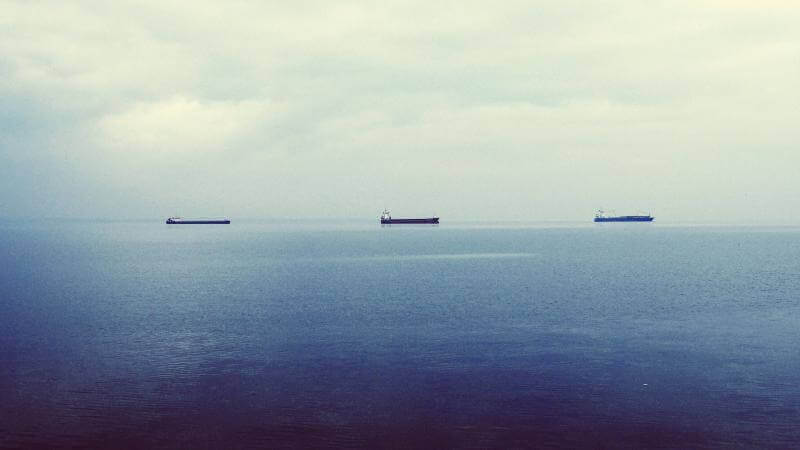 Did you know that as little as half a litre of oil, can cause an oil slick the size of a football field if it reaches water? Why is oil such as concern to the environment? It can take up to 20 years for an aquatic eco-system to recover from an oil spill. The heavy […]

Is your electricity bill way too high? Here are some tips to help you save on electricity at home and the workplace. Computers Where practical, use laptop computers which use up to 90% less electricity than desktop computers Because much of a computer’s electricity usage is for the monitor, choose LCD or LED monitors which […]

How many people do you know? 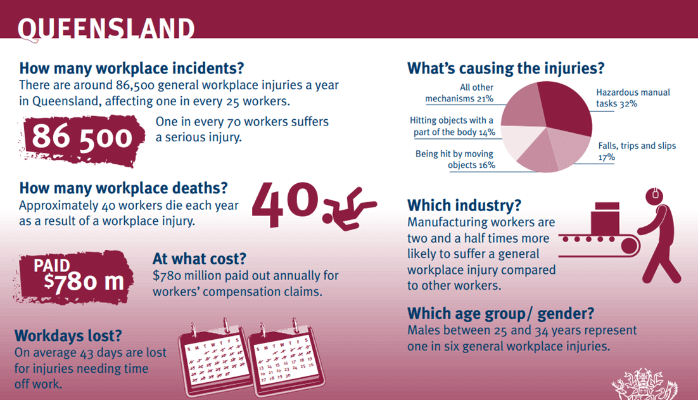 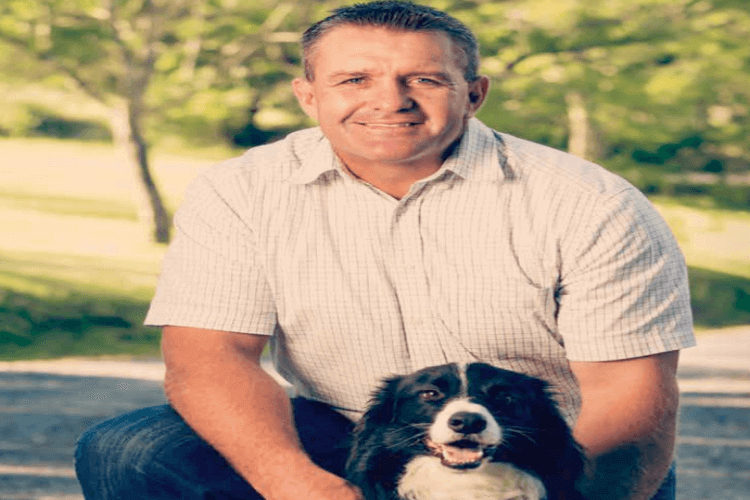 We all want our parents, partners, family members and friends to return home from work safely. The following is Shane Webcke’s touching story Shane Webcke, football legend and sports presenter, is Workplace Health and Safety Queensland’s Safety Ambassador. Shane has a strong connection and commitment to work safety as his father was killed in a […]